Last night when I got home form work I did an hour of Hip Hop abs and this time I tried really hard to do everything with full intensity! I don't think I have ever sweat so bad in my life!!!

For the young women activity last night we were supposed to go ice skating at Seven Peaks. When we got there the line was super long and the rink was so packed that we decided that we did not want to risk dying among the crowd and we should go to brick oven instead. We got to brick oven and ordered......1.5 hours later our food came (brick oven was not even crowded) the pizza was gross and it was not very fun to have to wait that long. 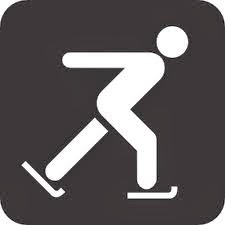 As I was dropping some of the girls off after the activity, I got my first "I love you Sister Lewis" from this ward. In my old ward in Spanish Fork I had the same calling and was put in around October and it took until about February for me to get my first I love you and I have been in my calling here in Payson since October and it took about the same amount of time. It is the best feeling in the world to know these 12-13 year girls are beginning to get to know me and love me. (This last sentence was not meant to sound creepy in any way.)

Posted by Cory and Sarah Lewis at 1:03 PM 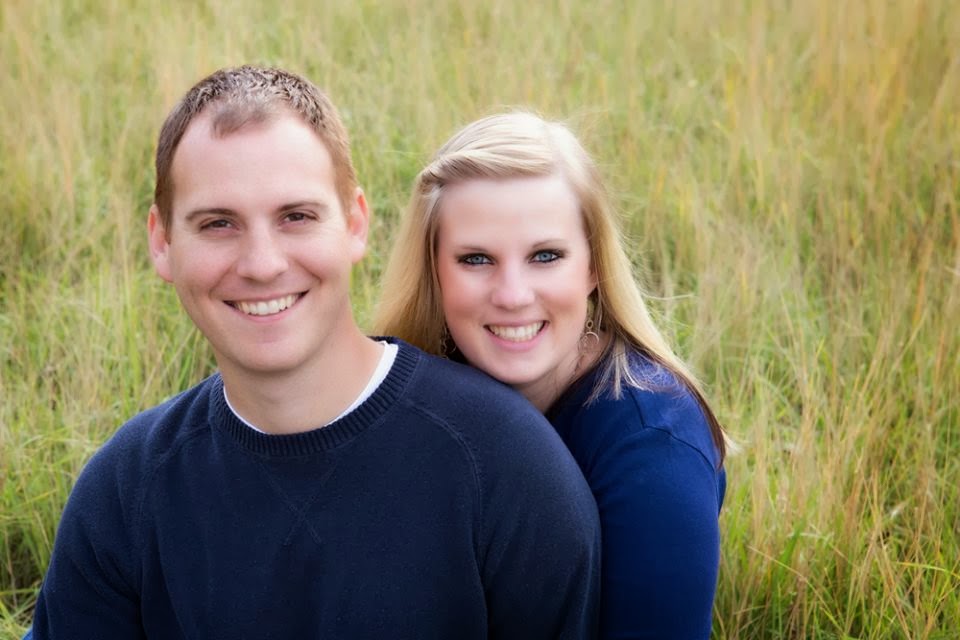 Cory and Sarah Lewis
Cory and I were married July 16th 2010 in the Manti Utah temple. We are happy to have found each other and are excited to spend forever together.